Formed in late 2006, the mission of ICHCA’s Canarias/Africa Regional Chapter (CARC) is to encourage regional co-operation, business relationships and knowledge building for the cargo handling community across Africa and the Canaries.

Africa is home to some of the world’s fastest growing economies and is set to see substantial growth in cargo handling activities to support domestic, import and export trade. Skills development will play a vital role in capacity building for the future and ICHCA CARC provides a platform to facilitate this process.

ICHCA CARC members also enjoy all of the benefits of ICHCA International membership, including access to publications and technical advice service.

Contact us for more information on becoming a member of CARC and upcoming CARC events. 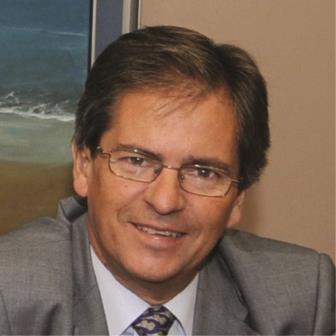