With a staged, sustained development plan, Terminal XXI provides natural depths down to 17 metres ZH, allowing the reception of the last generation container carriers performing intercontinental routes, as well as the concerning feeder.

In what concerns the hinterland, there are good direct connections to the national rail and road network, both integrated on Atlantic Corridor of the Trans European Transport Network. On the other hand, and in order to comply with the growth rates expected for this terminal, an ambitious plan to develop the road-rail access is being implemented, in the scope of the Programe “Ferrovia 2020”, aiming to guarantee a correct intermodality for national connections while enhancing the links to Spain, especially to Madrid.

Other Corporate members include 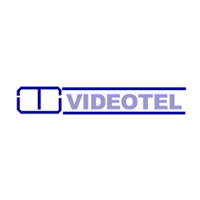