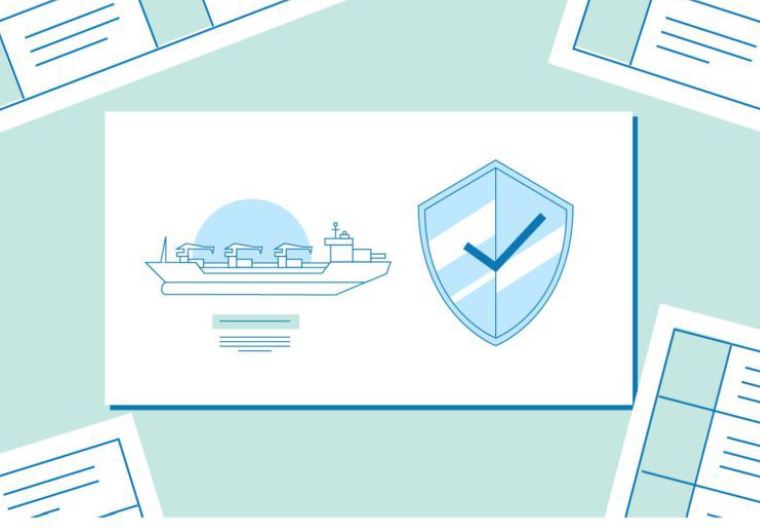 The harmonized bunker checklists are designed for known bunkering scenarios and reflect the extra requirements on ports and terminals for alternative marine fuels bunker operations.  The intention is that the bunkering checklists can support a high level of quality and responsibility in such operations.

Within the set, there are Ship to Ship and Truck to Ship checklists.

These checklists are a safety tool on an operational level.  Strategic management systems are also essential to ensure safe bunker operations of liquefied gas as a marine fuel.