PSA Antwerp’s story began in 2002, with the merger of two-well established port operators, Hessenatie and Noord Natie, each bringing together a wealth of experience and hundreds of years of port operating history. This single entity was subsequently brought under the umbrella of Singapore-based PSA International, one of the largest port groups in the world specialized in container handling.

The PSA Group participates in port projects across Asia, Europe and the Americas with flagship operations in PSA Singapore Terminals and PSA Antwerp. As the port operator of choice in the world’s gateway hubs, PSA currently processes some 203,400 containers per day, which amounted to a total for 2017 of 74.25 million TEUs (twenty foot equivalent units). The terminal in Singapore accounts for almost half of this volume. The Belgian PSA Antwerp, PSA’s largest investment outside of Singapore, processed around 10.0 million TEUs in 2017. PSA Antwerp is referred to as the PSA group’s second flagship.

In Antwerp, PSA operates 3 container terminals (MPET at Deurganck dock, the Noordzee and the Europa Terminal). Over 80% of all containers coming into Antwerp, pass through one of these terminals. In addition to container handling, PSA is also active in general cargo handling on the PSA Breakbulk Terminal.

PSA can draw upon a talented pool of experience and expertise of a workforce of approximately 3,000 employees in Antwerp to manage our complex operations. Thanks to their hard work and motivation, PSA Antwerp is playing a significant part in making the group’s slogan, ‘The World’s Port of Call’ a reality.

Other Corporate members include 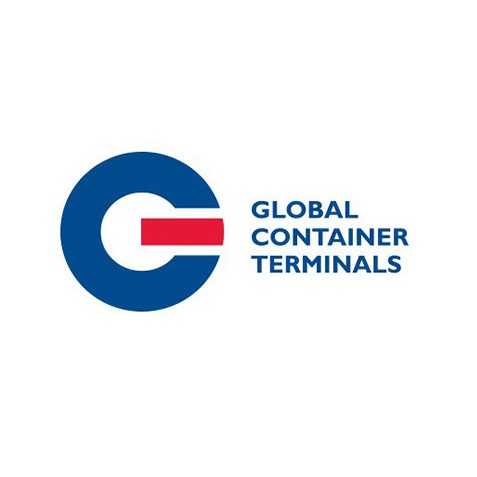 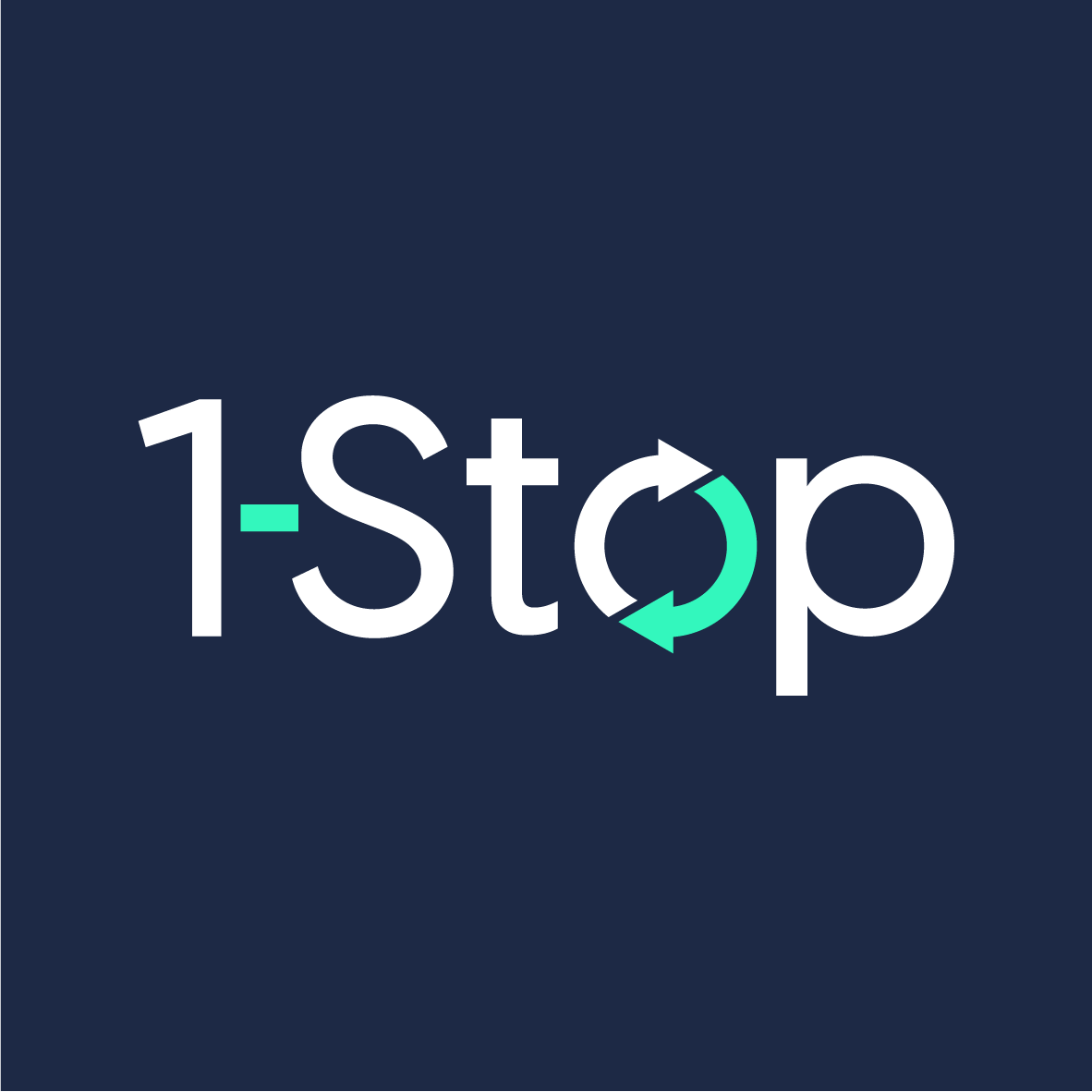 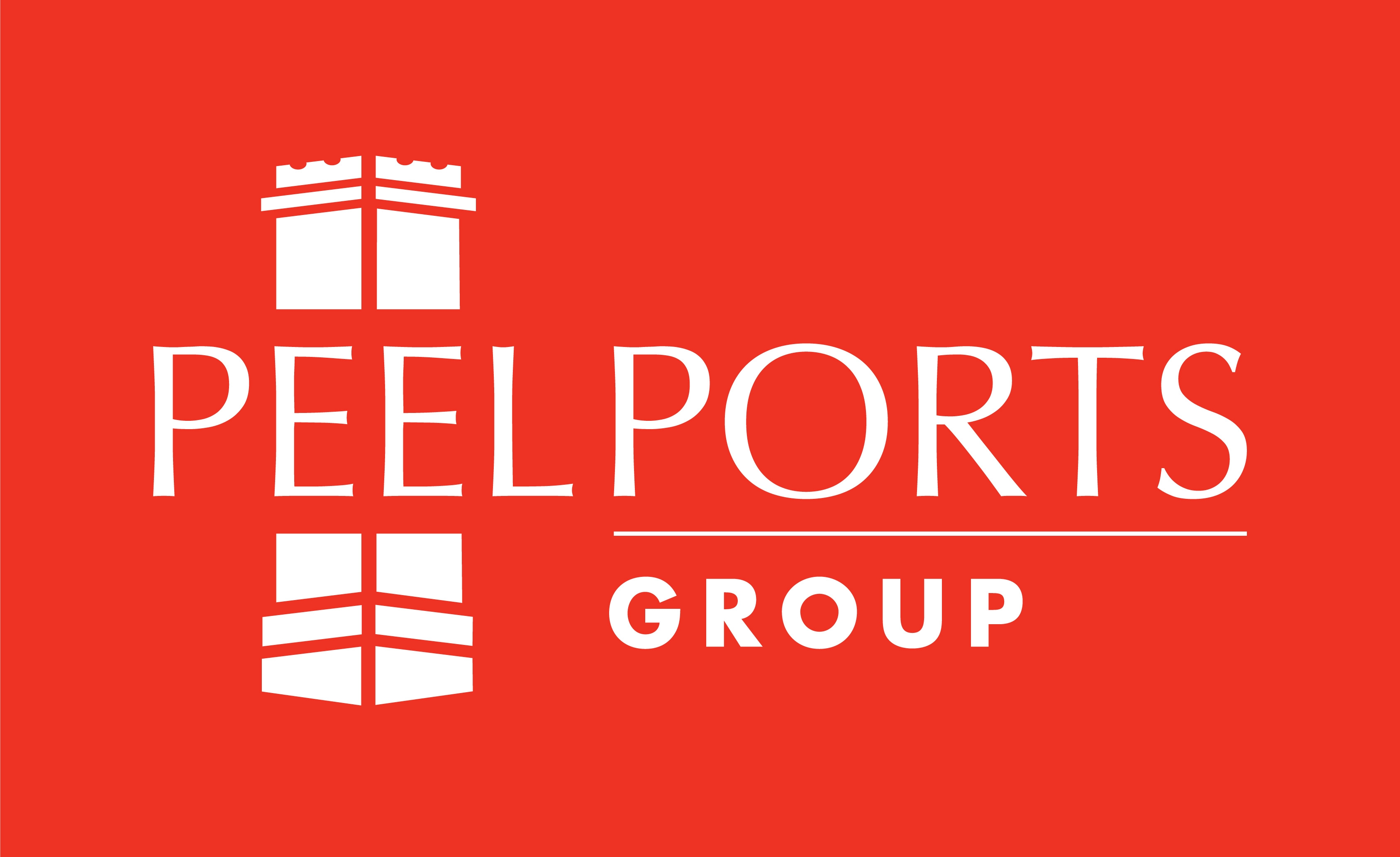 ICHCA in the news